Well today we started on a new to us Dodge Promaster repair !
Our first, with a replacement gasoline engine.
This one lost it compression at 132,000 miles,
So its getting a rebuilt Jasper.
Cost is just shy of $5000 retail with a $600 dress kit and 16 hours of install.
Unlike the Sprinter, this unit drops out the bottom of the van like the Dodge Caravan, its predecessor.
Funny to us, but much of the undercarriage main components have Fiat or Alpha Romeo stickers on it all.
Parlimo Italiano?
Dennis

First time wandering in here but I thought it was common knowledge that the Dodge Promaster was based on the Fiat Ducato. Reminds me of the surprise I felt discovering all of the Ford parts that were used to build up my 2005 POS Volvo!

Quote:
Starting in 2009, Ram engineers started worked on adapting Fiat vans to American needs. The Ram ProMaster, based on the front-wheel-drive Fiat Ducato, was the first jointly developed product of Ram Truck and Fiat Professional. Production was at Chrysler’s Satillo (Mexico) plant, because it is in two overlapping free trade zones.
What did Chrysler change? An engineer told us:

We have engineers that worked with Sprinter, so we took all our lessons learned and things we wanted to change or couldn’t change. We got unlimited “whatever you want” inside. That’s why you see a lot of those changes in there, like the big cup holders, the radio in different places [than the Fiat], the knobs, everything. There’s no “squiggly line button” and you’re saying, “What the heck does that button mean?” None of those. [We spent] three years working that tailbone off. You know, the whole group working on that trying to make it just the way we could.
Click to expand...

Under the skin, ProMaster was retuned for rougher roads and higher payloads, with more corrosion protection. The Ram ProMaster has a maximum 5,145 pound payload capacity, with a 5,100 pound maximum towing capacity. The gross combined weight rating for the 3.6-liter V6 is 11,500 pounds and 12,500 pounds for the 3.0-liter diesel. These capacities are far higher than Fiat Ducato, whose maximum payload is roughly 3,472 pounds.

Ironically that Jasper motor you are putting in is better than the factory Chrysler engine. They basically fixed some of the engineering that Chrysler refused to do to make the motor a decent one. 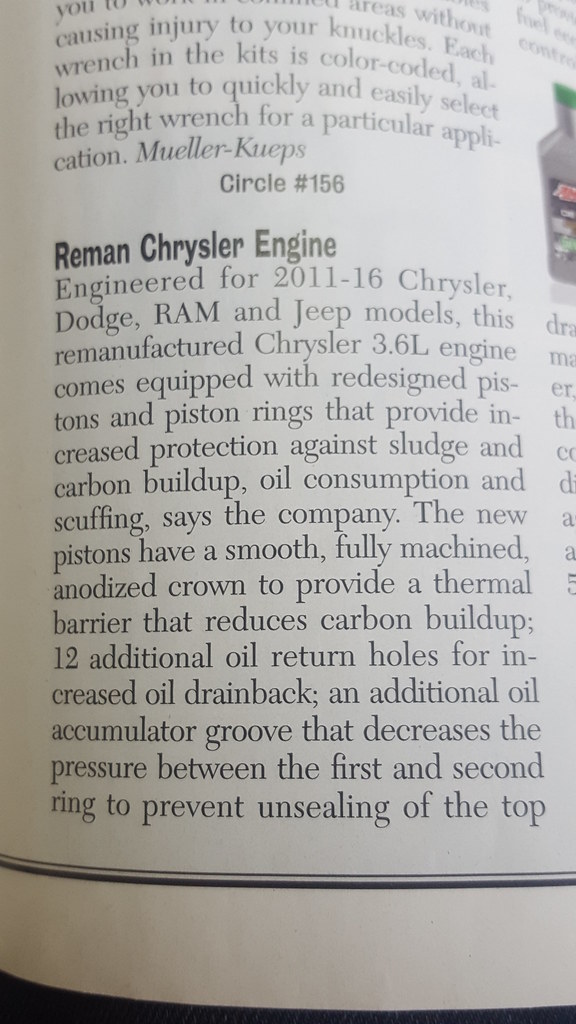 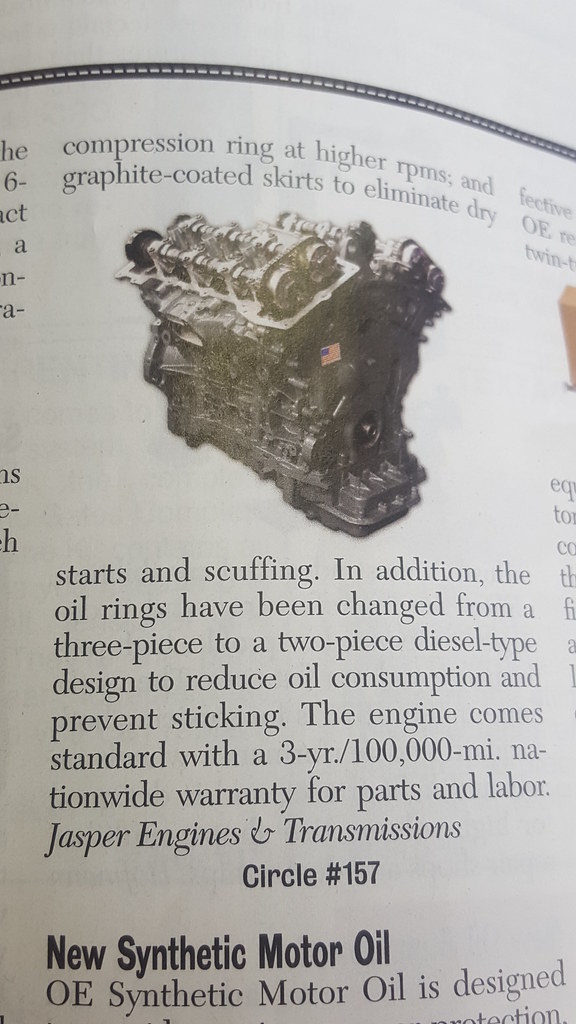